“You can come back next week and help us rake that up,” he said. He’s a member and ubiquitous volunteer at the church I attend, and he was talking about the Ginkgo tree I was photographing with my cell phone. We both laughed. 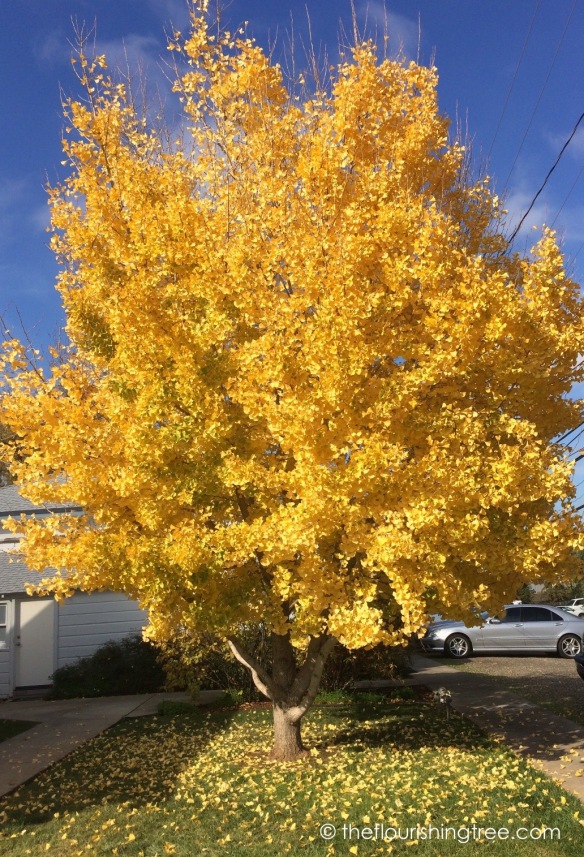 One of this autumn’s final blazes of glory

Fall is probably the season when I first fell in love with trees, not because of the raking that always has to happen, but because of the sheer beauty and variety of fall trees. END_OF_DOCUMENT_TOKEN_TO_BE_REPLACED

I don’t know why the powers-that-be decided NaNoWriMo should be the same month as Thanksgiving, but I suppose you could make an argument against any month, and they had to pick one of the twelve.

Writing this past week has been a struggle, partly because of the holiday, partly because of a majestic bird, and partly because some unruly bit-part characters (so minor I didn’t even name them at first) announced that I must tell their story, too. Their story matters, but it may mean NaNoWriMo takes up all of December for me, too. (That’s not necessarily a bad thing.) END_OF_DOCUMENT_TOKEN_TO_BE_REPLACED