Oklahoma City marked our midway point of the trip from California to North Carolina. So it feels appropriate, here in the middle of Holy Week, that I share with you a memorial that carries its visitors from horror to hope. After all, that’s what Holy Week is all about: a walk through the horrors of Christ’s arrest and crucifixion to the hope of Easter’s empty tomb.

The Oklahoma City National Memorial sits at the site of the former Alfred P. Murrah Federal Building and serves as a reminder of the unspeakable terror that, on April 19, 1995, killed 168 people, including children who attended a daycare on the building’s second floor. The memorial is somber and serene, a way to honor those lost and to remind us all that life continues. 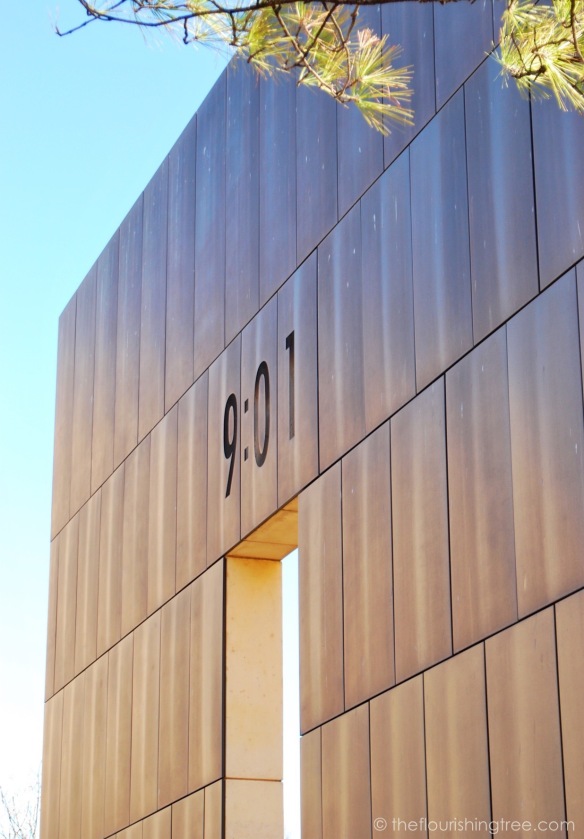 9:01 marks the moment before the explosion.

A reflecting pool leads across from the 9:01 gate to the 9:03 gate, a time that marked the moment when healing would have to begin.

A field of empty chairs, nine rows for the nine floors of the building, with smaller chairs for the children killed.

The small chairs for the children were the hardest for me to see, especially for the same last names on some of the chairs and the knowledge of what that meant for those children’s surviving families.

The Survivor Tree still stands, and though not yet blooming when we visited, it has just recently begun its springtime renewal.

I recommend watching a video of the outdoor grounds of the memorial, whether you are planning a visit in person or simply want to make a virtual visit. You can also follow the memorial on Twitter (@OKCNM), where they have just this morning tweeted an update on the Survivor Tree.

I’ll leave off today with a wish for your journey toward Easter to leave you filled with hope.

Continuing with my promise to deliver images here that offer hope and break through despair and cynicism, today is all about animals.

Animal antics can amuse us, spellbind us, and move us. I hope you’ll enjoy these animals. May they lighten your spirit as you imagine what their next move may be.

I shared this first one with you last year, but it was the image for my August 2017 calendar. Though I’ve set aside August for one of my favorite months, I’m a little reluctant to put away this image. (My September calendar photo is a silhouette of a tree at sunset. It’s pretty but lacks the emotional appeal of this sheep.)

This next photo may not at first look like animals. My husband and I were driving past a meadow and saw what appeared to be sticks among the grass. END_OF_DOCUMENT_TOKEN_TO_BE_REPLACED

In last week’s post, I made a promise to share images with you that inspire hope or serve as an antidote to despair or break through a cynical heart with their beauty.

With apologies to Texas friends who are understandably sick of too much water, today’s post shares some beautiful places along the northern California coast, where sea and fog meet rock and land. You’ll find these places (though never the exact same view) from Trinidad, California, north to Prairie Creek Redwoods State Park. 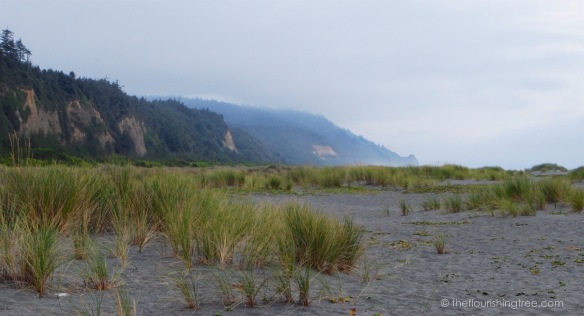 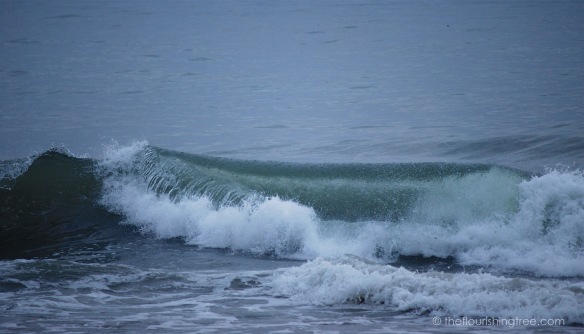 While Psalm 23 talks about the restorative powers of still waters, sometimes you may need the ceaseless rush of the tide waters to recharge your soul.

Last week, I pondered the question “Will things get better?” By now, you’ve probably seen countless images of the devastation in Texas from Hurricane Harvey, but you’ve also likely seen moving photos of people helping one another.

A minister of mine once said that one of the best ways to beat the blues is to help others. Even if you aren’t in Texas, there are ways you can help from wherever you live.

I visited with a young friend of mine in the Bay area this past weekend. I have had the privilege of watching her grow into a phenomenal person, and now that she’s a young adult and living not too far away from me, we try to get together when time and schedules allow.

As we wandered through a bookstore, talking of books and more, she asked something along the lines of, “Will things get better?” I don’t remember her exact phrasing because the question caught and jangled around in my brain for a moment before I realized what she meant. END_OF_DOCUMENT_TOKEN_TO_BE_REPLACED

In the same way the Spirit also helps our weakness; for we do not know how to pray as we should, but the Spirit Himself intercedes for us with groanings too deep for words. —Romans 8:26

I had planned to share with you another magical place on my recent journey to the California coast. But that’ll have to wait.

I don’t know which of the many words tumbling through my head I ought to share here. I don’t know which words to fling up to heaven, like the song of a caged bird. I’m relieved to have a Holy Spirit who will intercede with groanings. There are some prayers for which words alone do not feel sufficient.

One of my least favorite memories came screaming back this week.

When I was just out of college, I taught at an all-white high school in a rural community. The klan had a heavy presence in that community, and every so often, one of the teenage boys would ask me if I had gone to the march the previous weekend. Some of the students wanted to know when was I ever going to get married, because I was clearly teetering on the edge of becoming an old maid. I was an outsider to them, a woman who talked funny and definitely wasn’t from around those parts.

One young man insisted on carving swastikas in his tests and quizzes. He didn’t like me having the temerity to tell him to stop doing that. He bragged to another teacher that he was going to kill me. I remember one of the assistant principals asking me if I had any students in that boy’s classroom who would protect me if it came down to it. And that was the end of any conversation about the matter.

Of everything I’ve read this week about Charlottesville, the one line that keeps repeating in my head is from a Bitter Southerner article, The Perpetual Unpleasantness:

As for me, I find myself inextricably drawn to a simple idea: that the time for the benevolent but silent white Southerner is over. —Chuck Reece

Silent benevolence is not unique to Southerners. Racism isn’t, either. And so I would enlarge Reece’s call to include all benevolent but silent white people.

Silence in the face of evil is itself evil: God will not hold us guiltless. Not to speak is to speak. Not to act is to act.

So let me not be silent, but instead, find the courage to speak when necessary.

On Monday, one of my former college professors shared a link to an alt-right KKK site. The site listed several reasons applauding the young woman’s murder. I left the page after reading their number one reason. Do you know what their number one reason was? You should. And it should chill you. It was this: She was childless and, as such, a burden on society and therefore useless.

Now, y’all can just take a look at my Good Aunt series to know why that number one reason might have really grabbed my attention. So, no, I should not remain silent.

I get it. Silence is more comfortable. Easier. Safer, at least in the short term. But it does nothing to stop the spread of the disease of racism. To get to the root of what causes such intense hatred. To get us to a place of healing.

The number of voices crying out against what happened in Charlottesville gives me hope. My faith demands hope, too. My faith also demands bravery and wisdom and reconciliation. I hope we’re all up for the task ahead.

I’ve shared this image with you before, and I’ll leave you with it today.

The image includes the NASB’s translation of the verse, but perhaps the more heartening translation for this circumstance is the NRSV. It says: